What Reviewers Say About the Razer Phone, a Smartphone for Gamers

Razer, best known for its top-of-the-line gaming PCs and accessories,, just came out with a smartphone built with gamers in mind.

The Razer Phone, not to be confused with the once-popular Motorola Razr flip phone, is an Android smartphone built for mobile gamers. It includes an enhanced display, audio quality and processing power all meant to improving the smartphone gaming experience.

Here’s what the reviewers are saying about the Razer Phone.

TechRadar’s John McCann found that the Razer Phone was more likely to appeal to a niche market than gain broad popularity:

McCann also found that the Razer Phone’s best features included its display, sound quality and power. But he considered the weak camera, small game selection and lack of headphone jack to be the biggest drawbacks. He added that the design is a bit blocky and “uninspired,” as well as heavier than many other modern smartphones.

Andy Boxall of Digital Trends actually found the build quality to be a positive note for the Razer Phone, and noted that the included headphones have solid sound quality. He said that people will either love or hate the design aesthetic. Overall, Boxall emphasized the phone screen’s unique 120Hz refresh rate as its best quality:

Overall, the reviewers seemed to agree that if you like Razer’s existing products or find yourself playing lots of games on your smartphone, the Razer Phone could be a compelling choice. Casual gamers and other smartphone owners can steer clear, though. 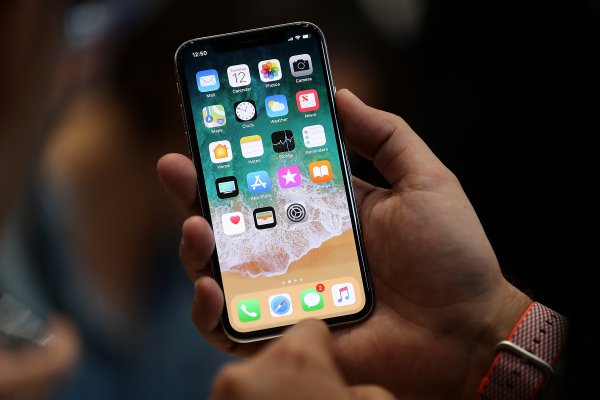 iPhone X Tips and Tricks: How to Take a Screenshot, Close Apps, and Other Must-Know Gestures
Next Up: Editor's Pick