The eyes of an attendee dressed as a Yeti are illuminated after winning a costume contest during the D23 Expo 2015 in Anaheim, California, U.S., on Friday, Aug. 14, 2015. The D23 Expo 2015, presented by the Official Disney Fan Club, includes sneak peeks of upcoming films from The Walt Disney Studios, celebrity appearances, as well as a look at what's coming from Disney Parks and Resort. Photographer: Patrick T. Fallon/Bloomberg via Getty Images
Bloomberg via Getty Images
By Jamie Ducharme

The yeti, also known as the abominable snowman, is a central figure in Himalayan mythology, leading to years of alleged sightings of and run-ins with the furry, humanoid beast. But a new study says the legendary creature is just that: a myth.

In the study, a group of researchers conducted DNA analyses on 24 hair, tissue, bone or fecal matter samples collected from the Tibetan Plateau of the Himalayas, including nine samples that allegedly came from the yeti. The results, however, showed that all but one of the “yeti” samples actually came from Himalayan brown bears or other species native to the area. The one outlier came from a dog. The results were published Wednesday in Proceedings of the Royal Society.

The project started when scientists found genetic similarities between two Himalayan “yeti” samples and ancient polar bears, leading them to believe that the mythical creature might actually be a previously unidentified type of bear. To learn more, researcher Charlotte Lindqvist at SUNY Buffalo began searching for as many “yeti” relics as she could find – from remains preserved in museums to those collected by people native to the area.

Lindqvist and her team then carried out a litany of genetic tests, comparing the samples in question to DNA from bears and other local mammals. Aside from the sample that turned out to be canine, each of the nine could be traced back to the Himalayan brown bear, the Tibetan brown bear, the Continental Eurasian brown bear or the Asian black bear, the researchers write in the paper, “strongly suggesting that the biological basis of the yeti legend is local brown and black bears.” 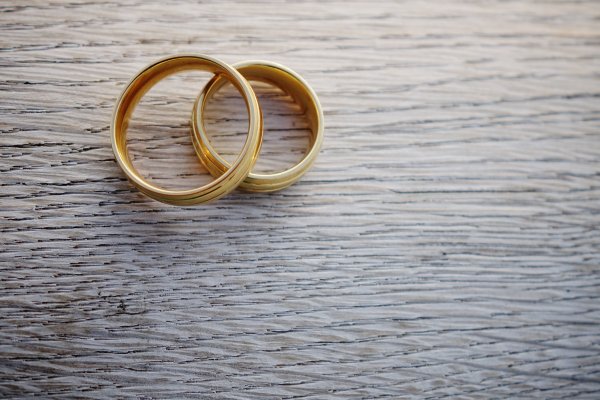 Why Marriage Is Linked to a Lower Risk of Dementia
Next Up: Editor's Pick