Lindsey Graham: The U.S. Could Soon Be at War With North Korea

The U.S. could soon be at war with North Korea, warned Sen. Lindsey Graham on Tuesday, as concerns rise that the reclusive nation has developed an intercontinental ballistic missile that could reach the U.S. carrying a nuclear warhead.

The Pentagon confirmed that North Korea had launched its third ICBM of 2017 on Tuesday, which traveled about 1000 kilometers before splashing down in the Sea of Japan.

“If we have to go to war to stop this, we will,” Graham told CNN in an interview on Tuesday, after the launch. “If there’s a war with North Korea it will be because North Korea brought it on itself, and we’re headed to a war if things don’t change,” he said.

Graham has supported interventionist foreign policy during his career.

“I don’t want a war. [Trump] doesn’t want a war,” Graham said, “But we’re not going to let this crazy man in North Korea have the capability to hit the homeland.”

“I hope the regime understands that if President Trump has to pick between destroying the North Korean regime and the American homeland, he’s going to destroy the regime,” Graham continued. “I hope China understands that also,” he added.

Secretary of Defense James Mattis said that the launch demonstrated North Korea’s ability to hit “everywhere in the world.”

He continued: “The bottom line is, it’s a continued effort to build a threat — a ballistic missile threat that endangers world peace, regional peace and certainly the United States.” 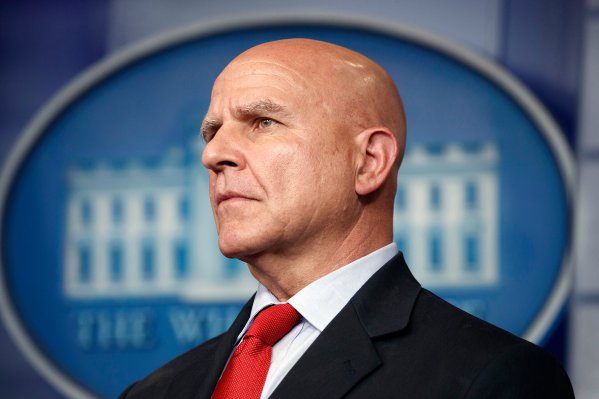 Trump Administration Says It Doesn’t Want to ‘Yell About’ Human Rights
Next Up: Editor's Pick