By now you may know that we are living in a world where Prince Harry is engaged to American Meghan Markle.

The 36-year-old former Suits actor, who grew up in California, is the first American to be engaged to a British royal in 90 years.

Markle could even become the first American to nab the Her Royal Highness (HRH) title after the wedding – which is expected in May 2018.

Romance between a British royal and an American is not exactly without precedent. But the circumstances this time are different. The last time it happened – when King Edward VIII started a relationship with divorcee Wallis Simpson – the pairing sparked a constitutional crisis and led to Edward abdicating the throne in 1936. (They never had an official engagement.)

So this one is a historically significant union — but there are many unanswered questions, prominent among them: What does this mean for Britain and America?

Based on zero evidence that this fifteen-month relationship is all leading up to a political takeover, Twitter user Greg Pollowitz has a hilarious theory to suggest the marriage could be strategic.

It spread delight across the Internet.

Despite the genuine smiles between lovebirds, others saw a connection with power player dramas like House of Cards and Game of Thrones.

Another forward thinking user shared that such a plan would be exceptionally well-timed. 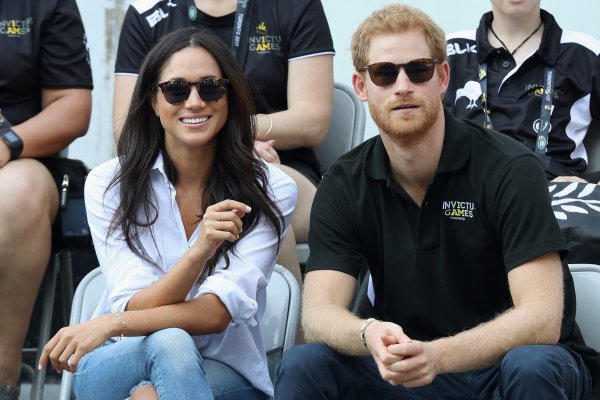