The Only Supermoon of 2017 Is This Weekend. Here’s When to See It

The only supermoon of 2017 is coming this Sunday.

The phenomenon happens when a full moon occurs at the same time the moon is closest to Earth’s orbit.

The supermoon will be visible in night skies around the planet, but the best time to see it will be just after sunset. That’s because of the “moon illusion,” the cognitive phenomenon that makes the moon appear bigger to us when it’s closer to the horizon than when it’s further up in the sky.

The moon will actually be closest to Earth at 4 a.m. on Monday.

Sunday’s supermoon is the first and last one visible to the naked eye in 2017. But don’t worry too much if you miss it. The next two full moon cycles – Jan. 2 and 31 – will also be supermoons.

If it’s cloudy outside or you’re trapped indoors, the Virtual Telescope Project is scheduled to stream live images of the moon rising over Rome at 11 a.m. ET. 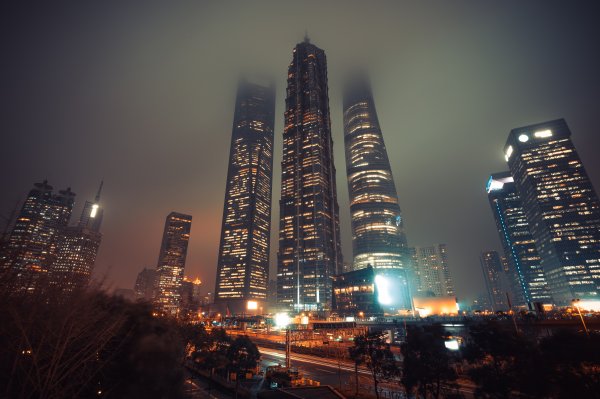 Worsening Light Pollution Has Health Costs
Next Up: Editor's Pick