Lady Bird is not the top movie of all time on the site, but none of the movies with a perfect score ahead of Lady Bird have received as many positive reviews.

“We put our heart and souls into this movie, and the last step of this deeply collaborative art form of filmmaking is giving the film to the audience and the film critics,” Lady Bird writer and director Greta Gerwig told Rotten Tomatoes in response. “That there has been such a warm reception is a dream come true. Thank you to everyone who has seen the film and has written about it so thoughtfully. We are all on cloud nine and using our tomato emoji more than we ever thought possible.” 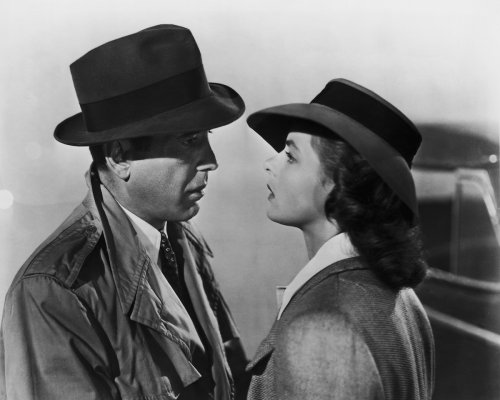 Read TIME's Original 1942 Review of Casablanca: 'Rick Is Still Trying to Get Over It'
Next Up: Editor's Pick