OCT. 18, 2017 -- The Communist Party of China (CPC) opens the 19th National Congress at the Great Hall of the People in Beijing. Zhang Yang, who committed suicide amid a corruption investigation, was barred from the congress.
Xinhua News Agency—Xinhua News Agency/Getty Images
By Billy Perrigo

A member of China’s top military body committed suicide while under investigation for corruption, according to state media. It is the most senior suicide yet in President Xi Jinping’s five-year crackdown on graft.

Zhang Yang, 66, hanged himself at his Beijing home on Nov. 23, the Xinhua news agency announced on Tuesday. He was a member of China’s Central Military Commission, the body in charge of China’s defense organizations.

That body had decided to hold “talks” with Zhang on Aug. 28 to investigate his involvement in the cases of two generals who reportedly conspired against the party leadership.

The Chinese army called Zhang’s suicide “shameful” on its official website, and claimed Zhang had offered bribes and held large amounts of property from unidentified sources.

Over 1.5 million officials have been embroiled in President Xi’s corruption crackdown, which is now entering its sixth year.

Zhang had previously been excluded from the Chinese Communist Party’s congress, according to Bloomberg. At that meeting, which occurs once every five years, Xi signalled his desire to continue with his anti-corruption crusade. 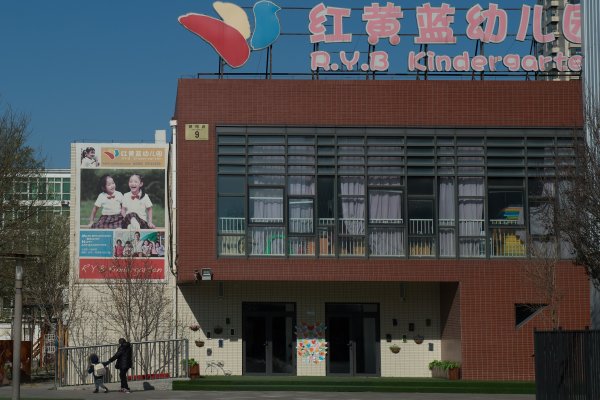 What to Know About China's Kindergarten Abuse Scandal
Next Up: Editor's Pick