Prince Harry and Meghan Markle spoke out on Monday in their first interview after announcing their engagement, sharing the story of how they met on a blind date, fell in love in Botswana and got engaged on a “cozy night” in their Kensington Palace cottage.

Read the full transcript of their interview with the BBC’s Mishal Husain: 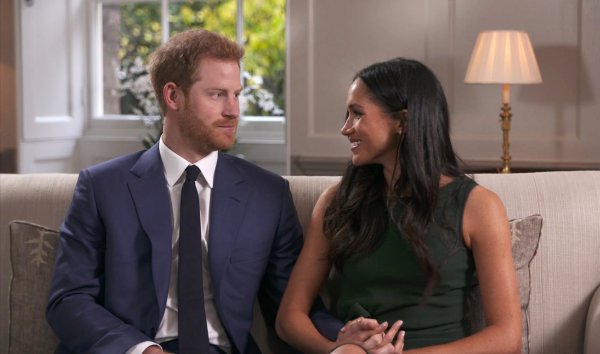 Prince Harry and Meghan Markle Share Their Engagement Story and How They First Met
Next Up: Editor's Pick