Everybody Is Obsessed With HQ Trivia, a Live Gameshow On Your Phone. Here's How to Play

Television gameshows have existed for decades, but there’s never been anything quite like HQ Live Trivia. In the few months since its release, HQ Trivia, as it’s called for short, has become one of the most popular iPhone games in the world. It comfortably sits among the App Store’s top 50 games according to analytics tool App Annie, placing above established hits such as Pokémon Go, Clash of Clans, and Candy Crush Saga.

Why is everyone crazy about yet another smartphone trivia game? In part, it’s because HQ Trivia feels more like a game show than an app. Game sessions are hosted live at specific times each day, with thousands of players competing against one another to win real money. The game is only currently available for iPhone, but the app’s frequently asked questions section says an Android version is planned.

Here’s an overview of how it works.

When you first open HQ Trivia, you’ll be asked to sign up with your phone number, and you must create a username in order to participate. You can also choose to get notified when games start so that you don’t have to remember exactly when games take place.

When you’re not playing a game, you can launch the app to learn when the next game starts, see the amount of money you’ve won so far, watch a game that’s currently happening, check your weekly rank, and browse the leaderboard.

HQ Trivia games usually take place every day at 9 p.m. ET and at 3 p.m. ET on weekdays. If you’re late, you won’t be able to participate in the game; you can only watch as a spectator.

Once an HQ Trivia game starts, you’ll be presented with a series of multiple choice questions. You’ll only have 10 seconds to answer each one, which essentially rules out the possibility of cheating with search engines like Google.

If you answer a question incorrectly or run out of time, you’re eliminated from the game. That is, unless you have an Extra Life, which allows you to keep playing after you’ve been disqualified. You can earn Extra Lives by inviting new users to sign up for HQ Trivia with your referral code.

After the time runs out for each question, you’ll be able to see the correct answer and how your fellow contestants fared. There’s also a live chat that occurs throughout the game, but you can swipe it away from the screen if it becomes too distracting. Players can also submit their own trivia questions for consideration.

HQ Trivia is free to download and play, but you can win real money if you make it to the end. The total prize is split between every player that answers all of the questions correctly. The current prize is set at $1,000, but it’s been as high as $8,000, and winners cash out using PayPal. If all players get eliminated, the game’s prize rolls over to the next day. The prize money is sponsored by Intermedia Labs, the company behind the app, along with some affiliates, marketers, and partners. That may leave you wondering exactly how Intermedia Labs plans to make money from HQ Trivia’s success — co-creator Rus Yusupov told Variety that the company isn’t focusing on monetization at the moment, but it’s seeing interest from various brands and agencies. 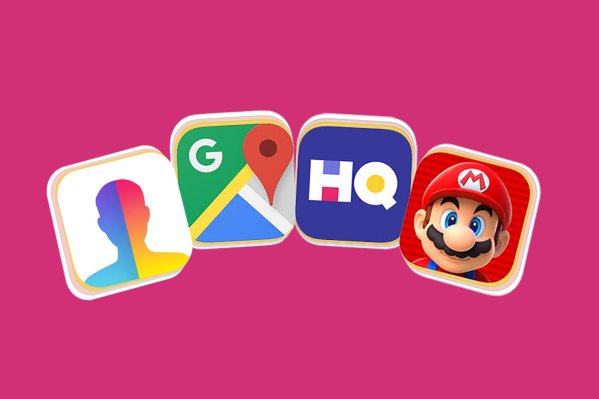