The widely circulated video, which identified the 19-year-old by name, was first posted to Instagram and has since been deleted.

“Malia Obama should be allowed the same privacy as her school aged peers. She is a young adult and private citizen, and should be OFF limits,” Ivanka Trump said in a tweet.

“Malia Obama’s private life, as a young woman, a college student, a private citizen, should not be your clickbait,” Clinton wrote. “Be better.” 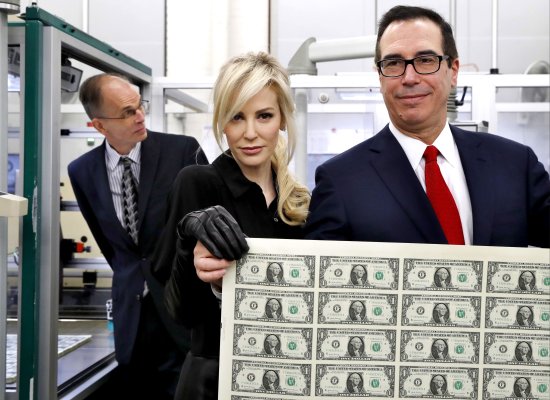 Treasury Secretary Steven Mnuchin Had No Idea 'Bond Villain' Photo With Money Would Go Viral
Next Up: Editor's Pick