A protester holds a placard during a demonstration to ask the online retailer Amazon on November 24, 2017 on the "Black Friday" in Berlin.
Maurizio Gambarini—AFP/Getty Images
By Tara John

Thousands of Amazon workers in six distribution centers throughout Germany, and one in Italy, have gone on strike during Black Friday in protest for better wages.

Around 500 workers are taking part in the one-day strike in Amazon’s main distribution hub in Italy. They have also decided to not do any overtime until Dec. 31, which is peak season for the online retailer.

Italian unions said in a statement, seen by Reuters, that workers were striking following a failure to negotiate bonuses with the company.

Amazon’s spokesperson at its Piacenza-area center told Italy’s Sky TG24 TV on Friday the facility was keeping “our commitment to serve our clients” despite the strike.

In Germany, some 2,500 workers have gone on strike in half a dozen Amazon facilities over better wages. The strike is expected to end on Saturday.

Ver.di union spokesman Thomas Voss told Associated Press that Amazon employees receive lower wages than other mail-order or retail jobs. Amazon in Germany defended its position saying it was a “responsible” boss. “The strikes will not affect us keeping our word to our customers, as the overwhelming majority of our workers are continuing their normal work,” Amazon told AP. 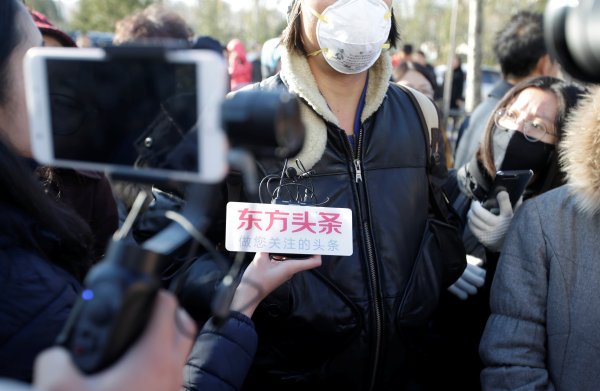