Like many celebrities on Thursday, Uma Thurman wished her fans a happy Thanksgiving on social media. But the Kill Bill star also used the post to send a strong message to Harvey Weinstein and his “wicked conspirators.”

The Oscar-nominated actress, who starred in the Weinstein-produced films Pulp Fiction and Kill Bill, had previously said she needed to wait to “feel less angry” before commenting on the ever-growing list of sexual misconduct accusations leveled at the disgraced mogul. And now, she has sent a very Bride-like message his way.

“I am grateful today, to be alive, for all those I love, and for all those who have the courage to stand up for others,” she wrote Thursday on Instagram alongside a picture of herself in Kill Bill. “I said I was angry recently, and I have a few reasons, #metoo, in case you couldn’t tell by the look on my face. I feel it’s important to take your time, be fair, be exact, so… Happy Thanksgiving Everyone! (Except you Harvey, and all your wicked conspirators – I’m glad it’s going slowly – You don’t deserve a bullet) -stay tuned Uma Thurman.”

In an October interview with Access Hollywood that would later go viral, Thurman said of the allegations, “I don’t have a tidy soundbite for you because I’ve learned I am not a child and I have learned that when I’ve spoken in anger, I usually regret the way I express myself. So I’ve been waiting to feel less angry and when I’m ready, I’ll say what I have to say.”

Thurman’s Kill Bill costar Daryl Hannah is one of the women to accuse Weinstein of sexual misconduct. On one occasion, Hannah said she had been forced to barricade herself in her hotel room to keep him out. She also shared that among the people she made aware of Weinstein’s actions was Quentin Tarantino, who directed Kill Bill, as well as Thurman in Pulp Fiction. Tarantino has since admitted that he “knew enough to do more than I did.”

Weinstein is under investigation by police in New York, Los Angeles, Beverly Hills, and the U.K. for sexual assault accusations made against him. He has denied claims of non-consensual sex. 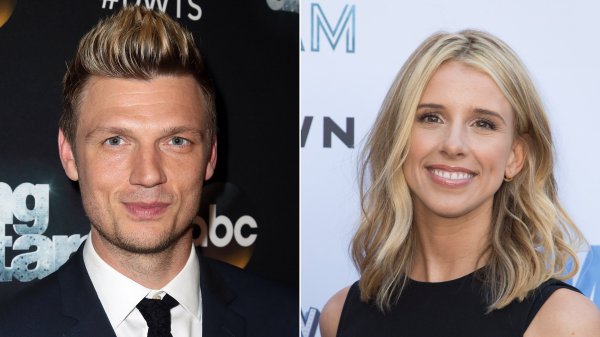