San Diego police are investigating the death, which police say initially suggests an accident or suicide, but the Medical Examiner’s Office will make the final call.

Originally from Boston, Gomes was an American teacher detained in North Korea on Jan. 25, 2010 when he illegally crossed the border from China. At the time of his arrest, he had been living and teaching in South Korea.

After his arrest, Gomes was sentenced to eight years of hard labor and a fine of about $600,000 for an unidentified “hostile act,” according to CNN. He was ultimately freed that August upon the intervention of President Jimmy Carter.

Gomes’ motives for entering North Korea remain unclear. However, he was a devout Christian who regularly attended the Every Nation Church in Seoul, CNN says. Just one month before Gomes ventured in North Korea, an American named Robert Park, who attended the same church, also walked into North Korea.

Park was detained for six weeks before his release, according to NPR.

Following his release from North Korea, Gomes published an autobiography in 2015, Violence and Humanity, which he wrote while recovering “from injuries sustained while being incarcerated in North Korea,” according to the author’s bio. 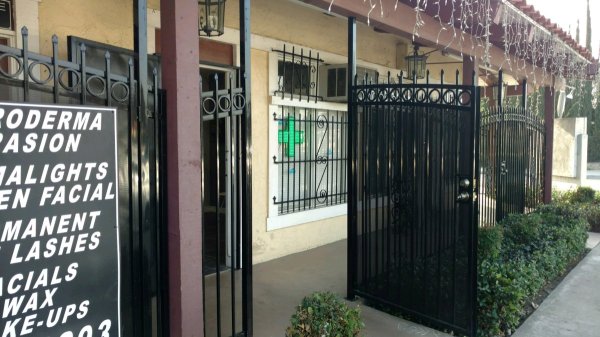 California Marijuana Club Caught Pretending to Be a Church
Next Up: Editor's Pick