Game of Thrones has drawn complaints and criticism for featuring a high volume of sex scenes — and rape scenes — in the six years since it first aired on HBO. But one of the show’s stars says audiences need to get over it.

Whether audiences like it or not, they can probably expect more sex scenes featuring Clarke herself when the series returns for its final season in 2018 or 2019. 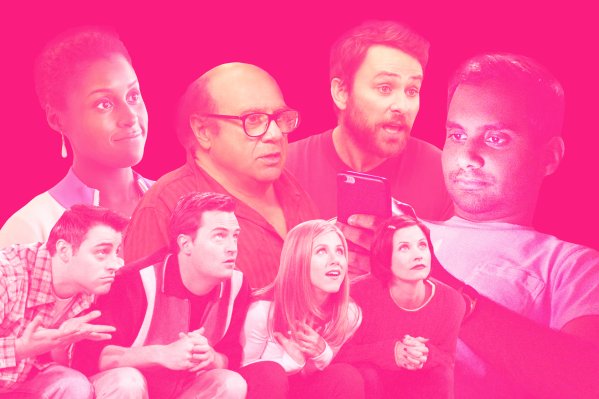 The 30 Best Shows You Can Watch in Under 30 Minutes Right Now
Next Up: Editor's Pick