Police obtained a warrant and searched his home in Miramar where the rapper, whose real name is Maurice Young, was detained getting out of his car, according to an arrest affidavit from the Broward Sheriff’s Office. They found one gram of powder that field tested positive for cocaine, a 9mm Sig Sauer and a box of ammunition.

He was released from jail on bond and it is unclear if he has a lawyer, NBC reports. 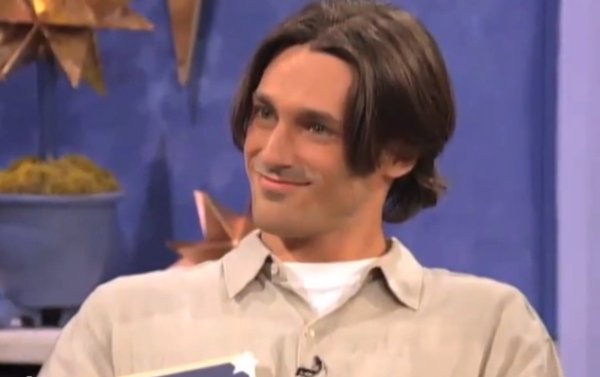 Watch a Young Jon Hamm Get Brutally Rejected on '90s Dating Show
Next Up: Editor's Pick