Journalist Megyn Kelly attends the 11th Annual Stand Up for Heroes at The Theater on November 7, 2017 in New York City.
Jim Spellman—WireImage
By Jamie Ducharme

Citing tweets from Trump that condemned Franken’s alleged behavior and his past attempts to lecture “anyone who would listen about sexual harassment and respect for women,” Kelly drew parallels between the senator and President Trump.

“Who that has been accused of sexual assault would have the gall to preach to others about sexual misconduct?” Kelly asked with feigned ignorance, alluding to the president’s own sexual assault accusations. Trump has denied these allegations.

After chastising Franken’s initial efforts to downplay a photo that appears to show him groping radio personality Leeann Tweeden’s breasts while she sleeps, Kelly also slammed Alabama Senate candidate Roy Moore for joining the chorus criticizing Franken, noting that he has been accused of sexual misconduct by nine women.

“Is this guy going to be our next senator?” Kelly asked.

Watch the clip in the video above. 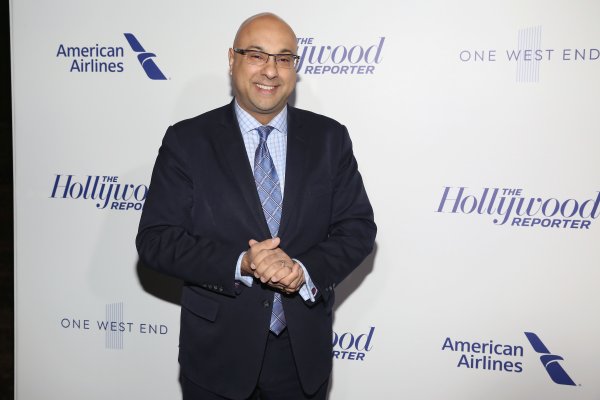