Lena Dunham is publicly defending her former Girls writer and producer Murray Miller after an actress accused him of sexual assault.

Actress Aurora Perrineau on Friday filed a report with the Los Angeles County Sheriff’s Department, alleging that Miller assaulted her in 2012 when she was 17, Deadline reports. Miller “categorically and vehemently denies Ms. Perrineau’s outrageous claims,” his attorney said in a statement.

Dunham, as well as Girls co-showrunner Jenni Konner, also went on record denying the allegations. In a statement given to Deadline, they said:

Dunham, celebrated by many as a feminist icon, had her own brush with sexual assault allegations after the release of her 2014 memoir Not That Kind of Girl. In the book, Dunham wrote about encounters with her younger sister — including bribing her for kisses, and examining her baby sister’s vagina as a 7-year-old — that some said amounted to molestation. After the controversy, Dunham wrote in TIME that she does not “condone any kind of abuse under any circumstance.” 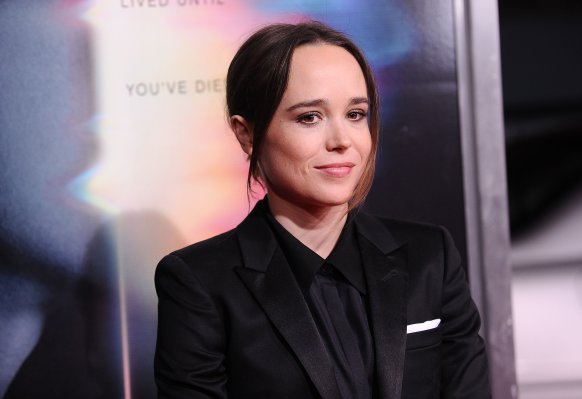