Scientists can now evaluate how much an individual glacier or ice sheet melting will contribute to rising sea levels in port cities around the world, according to new research.

Climate scientists have said for decades that human-caused global warming causes ice to melt that in turn will raise global sea levels, and in recent years scientists have made increasingly precise projections about how individual cities will be affected. Global sea levels may rise by more than six feet by 2100, according to research published in the journal PNAS.

The new study, published by NASA researchers in the journal Science Advances, expands on that research with a demonstration of exactly which melting glacier or ice sheet causes sea levels to rise in a given city. An easily digestible platform to evaluate individual cities around the globe allows users to explore those inputs individually and aggregated.

New York, for instance, will be most affected by the northeastern part of the Greenland ice sheet, which will generate about 28% of the city’s sea level rise due to melting glaciers and ice sheets (warmer temperatures also expand water, generating higher water levels).

The distribution of rising sea levels will have profound implications for the future of human development along coastlines around the globe, with some scientists say coastal cities like Miami could be uninhabitable by the end of the century without dramatic action to stem greenhouse emissions. 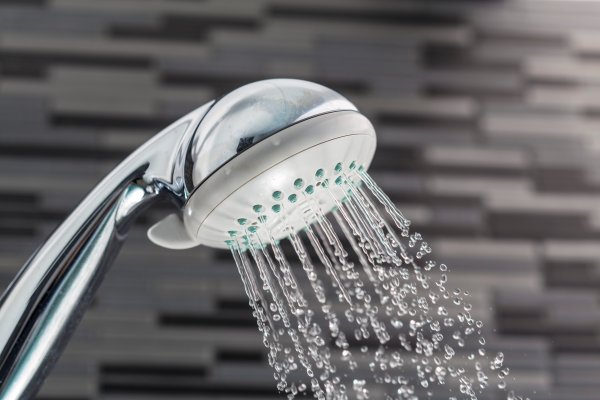 Can Singing in the Shower Fight Climate Change? One Major City Thinks So
Next Up: Editor's Pick