This Type of Alcohol Makes You Feel Sexy, According to Science

If you’re trying to wind down after a long day, wine may help you relax, a new study suggests. But if you’re more in the mood to feel sexy and confident, order spirits instead.

A group of researchers in the U.K. set out to determine whether different types of alcohol prompt different emotional responses among drinkers. They used data from almost 30,000 people who responded to the Global Drug Survey, a yearly international poll about drug and alcohol habits around the world, and published their results in the British Medical Journal.

Spirits — like vodka, gin, whiskey and other hard alcohols — were linked to a range of strong feelings. They were most likely bring up negative feelings, such as aggression (in 30% of people), restlessness (28%) and tearfulness (22%). But they were also most likely to spur some positive emotions, including feeling energized (58%), confident (59%) and sexy (42%).

People who drank red wine and beer, on the other hand, were more likely to report feeling relaxed. Almost 53% of people said they felt relaxed after drinking wine, and almost 50% did after having beer. Red wine, more than white wine or any other type of alcohol, was most commonly associated with fatigue, making 60% of drinkers feel tired.

The drinks may be linked to different emotions because of variations in alcohol percentages, ingredients and the amounts typically consumed, the researchers speculate. Advertising and cultural implications related to the beverages may also play a role.

All of the emotions studied were more commonly reported among female drinkers than male drinkers, except for aggression. People ages 18 to 24 and those who drank heavily also reported more emotions, both positive and negative, after consuming alcohol. The responses also varied somewhat by geographic area and socioeconomic status.

The findings also suggest that, whether they realize it or not, people may be choosing their drinks based on their emotional state or how they expect a certain beverage to make them feel.

“These findings suggest that individuals inadvertently select drinks which are known to elicit negative emotions because they crave the positive emotions that go with them and link with existing evidence that those dependent on alcohol drink alcohol as a coping mechanism rather than drinking for pleasure,” the authors write in the paper. 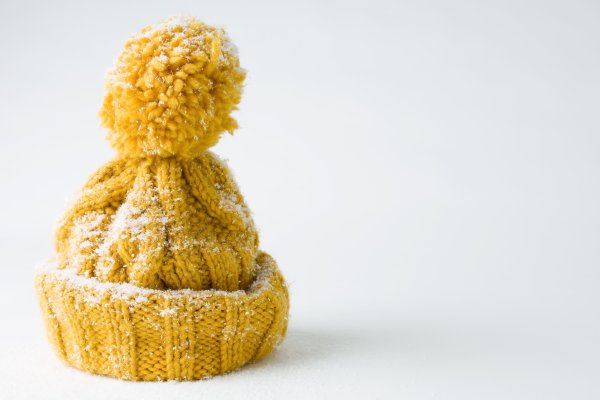 You Asked: Is Being Cold Good for You?
Next Up: Editor's Pick