North Korea: World Must 'Wait and See' on Next Nuclear Test

A North Korea official said at a UN news conference Friday that the world should “wait and see” what the government meant when it threatened earlier this week a “new form” of nuclear test.

“The DPRK made it very clear, we will carry out a new form of nuclear test,” Deputy UN Ambassador Ri Tong Il of North Korea (DPRK) said, according to Reuters. “But I recommend you to wait and see what it is.

The UN Security Council condemned North Korea March 27 for firing two medium-range Rodong ballistic missiles into the sea a day earlier, calling it a breach of U.N. resolutions but drawing the ire of the North. On Sunday, the official Korean Central News Agency published a statement threatening a “new form” of nuclear test, following three past tests, without elaborating on what that would mean. 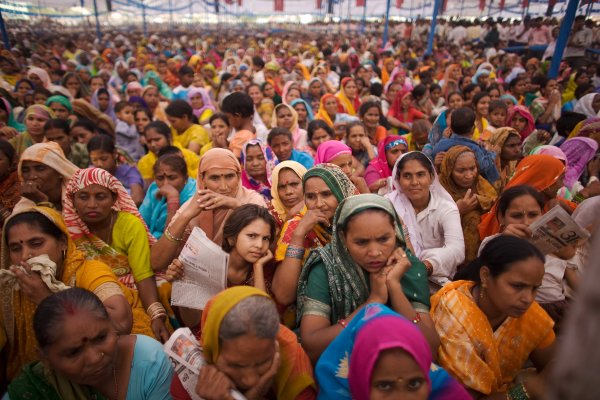 Elections in India and Indonesia Will Have Big Consequences
Next Up: Editor's Pick