The Trump administration on Thursday said it had reversed a ban on hunters importing elephant trophies from Zimbabwe and Zambia, according to the U.S. Fish and Wildlife Service (FWS).

The FWS said the move, which reverses a prohibition enacted by the Obama administration in 2014, follows a revaluation based on new information about the elephant populations and their management in those countries. New estimates show there are 80,000 elephants in Zimbabwe, according to the FWS. The agency does not say what the estimate was in 2014. The government of Zimbabwe issues permits to hunt 500 elephants annually, collecting fees that hunting backers say supports conservation.

“Sport hunting, as part of a sound wildlife management program, can provide benefits to conservation,” the FWS said in a bulletin announcing the decision. “When the Service announced an interim suspension on the import of elephant trophies from Zimbabwe on April 4, 2014, we based our decision on the limited information available to us… the facts on the ground have changed and improved.”

The agency will immediately begin issuing permits to carry elephant trophies — typically the elephant’s severed head — back to the U.S. as a symbol of the hunt. The practice received public outcry in 2015 after reports that an American dentist had killed a lion in Zimbabwe illegally. Still, trophy hunting remains popular among a small group of hunters, including the president’s children, Donald Trump Jr. and his brother Eric.

Trophy hunting remains controversial in the U.S. with animal protection groups arguing that it contributes to unsustainable population decline in a slew of threatened species. Elephants in particular remain an endangered species with a rapid decline continuing as a result of poaching and the ivory trade.

“The global community has rallied to stem the ivory trade,” said Humane Society President Wayne Pacelle in a blog post. “And now, the U.S. government is giving American trophy hunters the green light to kill them.”

The FWS service said it was still evaluating whether to allow hunters to import elephant remains from Tanzania. 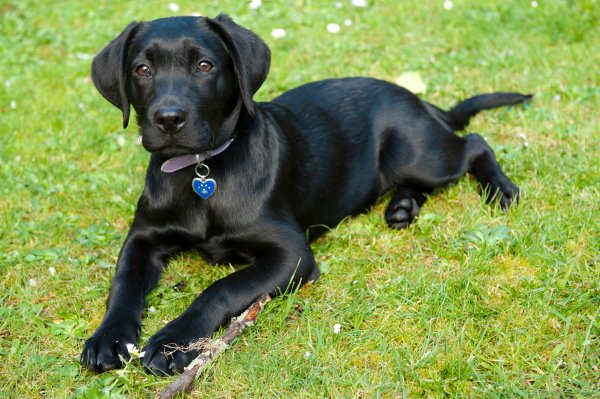