The second Deadpool movie got its first teaser on Wednesday, but most of the clip focuses not on the plot of the film, but on a tribute to Bob Ross.

Ryan Reynolds stands in as the public television phenom, wearing his superhero costume underneath Ross’s signature jeans and white shirt, with a curly wig on top. But if all the talk of happy little trees and the “wet on wet” technique bores you, stick around — toward the end of the video there’s an action-packed sizzle reel.

The Deadpool sequel, as yet officially untitled but known as Deadpool 2, is expected in theaters June 1, 2018. 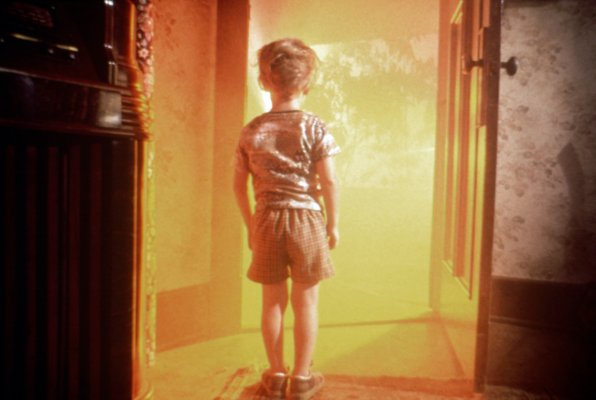 'Close Encounters of the Third Kind' at 40: The Movie That Proved 'Spielberg's Reputation Is No Accident'
Next Up: Editor's Pick