The hellbender, also known as the hellbender salamander, is an aquatic giant salamander that lives in the eastern part of North America. They are not dragons, demogorgons, or extras on the set of Monsters Inc., but that doesn’t stop the internet from having some fun with them.

It all started when Twitter user @TyyyShannon posted a photo of a hellbender that he uncovered while doing some field research.

Thanks to its pop culture doppelgangers, the lizard quickly became an internet phenomenon, eventually earning the distinction of becoming a Twitter moment, Mashable reported. Some people made the comparison to Dustin’s pet “lizard”, D’artagnan, who showed up in the second season of the Netflix series, Stranger Things:

The researcher was on board with this comparison, calling it “a good way to end [his] field work”:

Other people went retro, though, thinking that the lizard bore a resemblance to Toothless from the 2010 film How To Train Your Dragon.

Some pop culture fans went even further back in pop culture history, though, comparing the Hellbender to something straight out of the 2001 film, Monsters Inc.

While hellbenders may look like many of the internet’s favorite critters, they are their own unique creatures that are on the brink of extinction. Find out more about these little demogorgon lookalikes here. 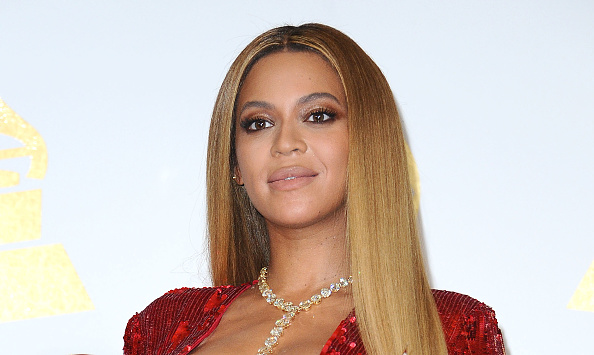 This Beyoncé Throwback Story Proves She Has Always Been the Ultimate 'Class Act'
Next Up: Editor's Pick