Jon Stewart says he thinks he could have “done more” about Louis C. K. That’s what the former Daily Show host said Tuesday morning on the Today show, after Louis C. K. admitted last week that the stories from five women who came forward publicly to accuse him of sexual misconduct in a new New York Times investigation are true.

“You give your friends the benefit of the doubt,” Stewart said. “I tried to think about it in terms of, I’ve had friends who have had compulsions and have done things: gambling or drinking or drugs. And we’ve lost some of them. Some of them have died. You always find yourself back to a moment of, ‘Did I miss something? Could I have done more?’ And in this situation, I think we all could have. So you feel anger at what you did to people.”

Stewart went on to discuss power dynamics in comedy.

“Look, comedy on its best day is not a great environment for women,” Stewart said. “The idea that there was this added layer of pressure and manipulation and fear and humiliation. I think it’s a question of, we’re used to being in charge, and I think if you talk to women, they’re in a very difficult position, and you get mad at yourself, too, for laughing it off or for thinking, ‘That didn’t happen.’ And it’s hard. … It’s another one of those endemic, systemic and complex problems that we all haven’t had the urgency for, certainly myself included.”

Stewart also addressed a May 2016 video of David Axelrod’s podcast, The Axe Files, that has been recirculating on social media. It shows Stewart’s response to a University of Chicago student asking him about the rumors of Louis C.K.’s alleged harassment of female comedians during a previous interview. He laughed off the question and answered, “So the Internet said Louis harassed women? You know who you’re talking to, right?”

“I didn’t see the tweets,” he went on. “Honestly, I’m not that connected to that world. I don’t know what you’re talking about. … All I can tell you is I’ve worked with Louis for 30 years, he’s a wonderful person, and I’ve never heard anything about this, and we all knew Bill Cosby was a pr–k for a long time.”

But in the wake of the revelations about Louis C.K., Stewart took the opportunity Tuesday to explain his reaction to the 2016 question.

“My first response was, ‘what?'” Stewart recalled during the Today show interview. “And then, joke, joke, and as he kept going, I was like, ‘Look, I know this is very serious, but I know Louis, he’s always been a gentleman to me,’ which, again, it speaks to the blindness that I think a man has,” he said. “Digging around in it and finding that some people had done, it was hard, but we were all assured like, no, but we took somebody’s word for it, and maybe that’s an error on our part.”

Stewart said that he hasn’t talked to Louis C.K. since the news broke. 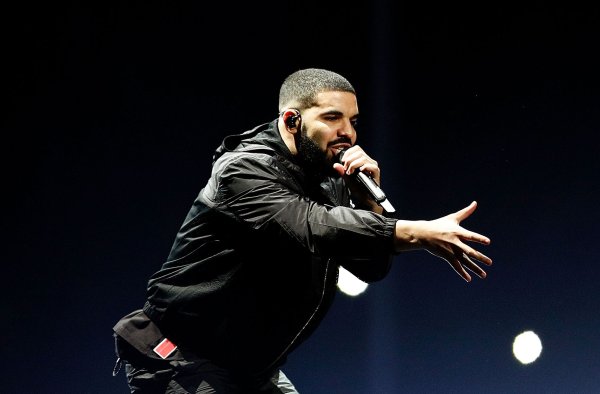