Six years after Mindy Kaling broke ground as an Indian-American actress creating and starring in her own TV show, the funnywoman is moving on from The Mindy Project. Season six, which began airing in September, will be the show’s last she says.

She quickly followed up the news by humorously challenging fans to see if they could tell how pregnant she was while shooting the finale.

Kaling had previously announced in May that NBC would be picking up a new series from her and Mindy Project producer Charlie Grandy called Champions. The show will center around two gym rat brothers whose lives are changed by the sudden arrival of the elder brother’s teenage son, according to Deadline.

The Mindy Project began its run at Fox in 2012. After three seasons Fox cancelled the show, which was not a ratings hit, paving the way for Hulu to pick it up.

Kaling, one of the television’s few powerful, body-positive and funny women, has often been called a “pioneer”.

“I often forget that … being Indian, an Indian-American woman who is not, sort of, pencil thin — that that is very new to broadcast television,” she once told NPR in an interview. She added that she likes being seen as a role model, even if it’s “scary as hell”. 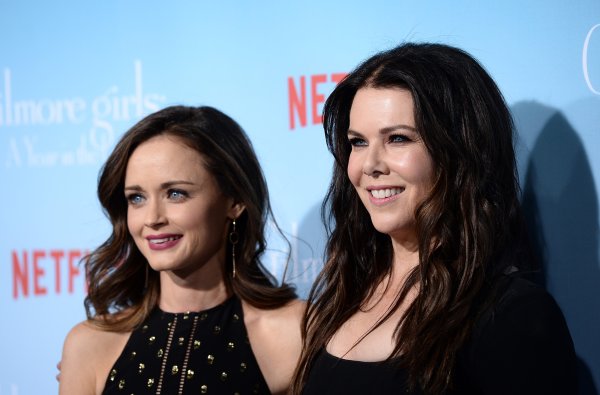