The U.N. Raises the Alarm Over the Rohingya Crisis While Myanmar's Military Exonerates Itself

The U.N. chief spoke out Monday on Myanmar’s continued ethnic cleansing campaign against the Muslim Rohingya minority, speaking on the same day that the country’s military released the results of an internal inquiry clearing itself of all atrocities.

At a summit attended by Myanmar’s de facto leader Aung San Suu Kyi, U.N. Secretary-General António Guterres warned that the humanitarian crisis spawned by the country could sow the seeds of regional instability and radicalization.

The ongoing displacement of hundreds of thousands of refugees from Myanmar is a “worrying escalation in a protracted tragedy,” he said in an address to leaders on the sidelines of the Association of South East Asian Nations (ASEAN) Summit in Manila, Philippines.

More than 615,000 Rohingya have fled Myanmar to neighboring Bangladesh, seeking refuge in squalid, overcrowded camps after a sweeping military crackdown was launched in response to Aug. 25 attacks by Rohingya militants.

U.N. officials have documented horrific accounts of rape, arson and murder, and in a report issued last month said the campaign is clearly aimed at expelling the long-persecuted minority, and preventing their return. UNICEF says around 60% of the newly displaced refugees are children.

Suu Kyi and Guterres were seated next to each other at a Gala dinner during the ASEAN summit, an event which otherwise largely skirted the contentious issue. The pair also met to discuss the need for the Rohingya refugees to be guaranteed a safe return, Guterres’s office said.

Suu Kyi has disappointed her supporters in the West by failing to condemn the military abuses or to speak up about the decades-long plight of the stateless Rohingya minority. Instead, she has repeatedly pledged to “stand firm” with the military, even as documented accusations of crimes against humanity mount and evidence of the army’s scorched earth campaign becomes visible from satellite images.

On Monday, Myanmar’s military, called the Tatmadaw, exonerated itself from any wrongdoing, concluding an internal inquiry with the claim that not a single shot had been fired on civilians, and that no soldiers raped women. The Tatmadaw maintains it is defending the country from a “terrorist” attack, a pretense internationally condemned for misrepresenting the nature of the brutal clearance campaign.

Doctors in Bangladesh have reported treating Rohingya refugee children with bullet and stab wounds on their backs, indicating they were attacked as they tried to flee. U.N. medics have also treated dozens of women bearing injuries consistent with violent sexual attacks.

“Sexual violence is being commanded, orchestrated and perpetrated by the Armed Forces of Myanmar,” Pramila Patten, the U.N. special representative of the secretary-general on sexual violence in conflict, told Reuters following a three-day tour of the Rohingya refugee camps.

She added that she plans to lodge accusations against Myanmar military’s with the International Criminal Court in the Hague. 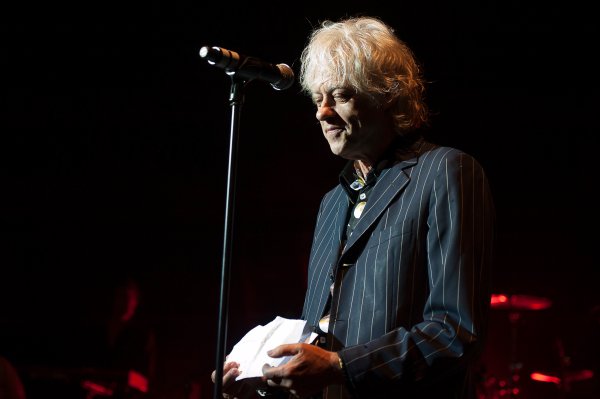