Ever since dropping her latest hit single “What About Us” back in August, Pink has been on a roll. The ensuing album, Beautiful Trauma, debuted at number one on the charts earlier in the fall. And just this week Pink bested Katy Perry to set a new record on Billboard‘s Adult Pop Songs chart, with nine number ones. So after hitting that particular high note, maybe it was only a matter of time until one of pop’s true legends (she even was crowned with a Video Vanguard Award at August’s MTV VMAs) slid into the passenger seat of James Corden’s ride to take a spin with the ever-viral madness that is “Carpool Karaoke.”

Cycling through classic songs from her expansive catalogue of pop hits and some of her more recent tunes, Corden attempted to match the powerhouse artist note for note during their musical cruise around L.A. You can watch all the singing go down in the video above.

Pink follows recent “Carpool Karaoke” guest Sam Smith — whose new album The Thrill of It All also just debuted at No. 1 — and surprise drop-in visitors Fifth Harmony, who popped up for the Corden segment earlier in November. 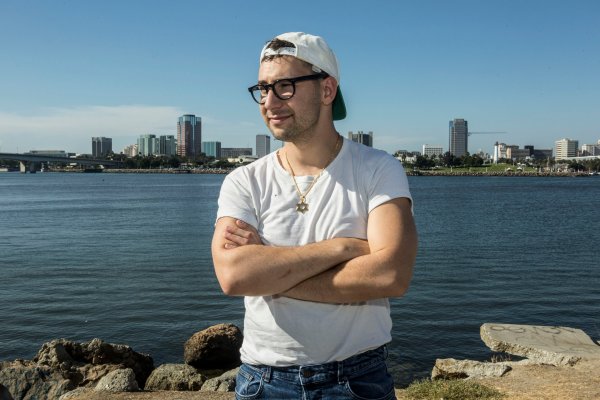