Read TIME's Original 1942 Review of Casablanca: 'Rick Is Still Trying to Get Over It'

The long gap between the premiere and the main U.S. release date for Casablanca was no accident. After all, when the now-classic film premiered in New York City on Nov. 26, 1942 — 75 years ago this weekend — it was just weeks after American troops saw their first overseas combat in World War II’s Europe and North Africa campaign in, of all places, Casablanca. Suddenly, the movie’s title was in the news across the nation, so the picture was hurried into the theater.

The fighting and intrigue in North Africa helped make the film newsworthy, but as TIME’s critic noted upon its release, the timing wasn’t the only thing the movie had going for it:

As TIME’s Lance Morrow rhapsodized when the movie hit 40 in 1982, even as the film acquired a timeless status, it remained forever linked to that moment in time when it was released.

“About Casablanca there clings a quality of lovely, urgent innocence. Those who cherish the movie may be nostalgic for moral clarity, for a war in which good and evil were obvious and choices tenable,” he wrote. “They may be nostalgic for a long-lost connection between the private conscience and the public world. Casablanca was released three years before the real moment of the fall of the modern world: 1945. That year, the side of good dropped nuclear bombs on cities full of civilians, and the world discovered Auschwitz. We have not yet developed the myths with which to explain such matters.” 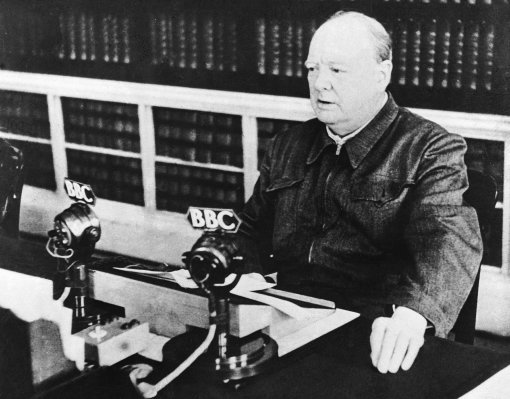 The True Story Behind the Winston Churchill Biopic 'The Darkest Hour'
Next Up: Editor's Pick