An 8-year-old race car driver died after she slammed into a cement barrier during a drag race competition in Australia over the weekend, her family and officials said.

Anita Board was taking her car for a test run on the track at the Perth Motorplex in Kwinana Beach, Western Australia, shortly after noon on Saturday when she failed to stop at the end of the drive and hit a barrier, police said in a statement. She was taken to the hospital with life-threatening injuries and later died, according to the Australian National Drag Racing Association, which sanctions motorsports in the country.

During a news conference Monday, the girl’s family remembered Anita for her “bright, bubbly personality” and “infectious” smile, according to The West Australian newspaper.

“Her passion for motor sport, drag racing and being here as a family with her sister at the track was the highlight of her life,” said Anita’s father, Ian Board. “We were blessed to have had her for eight years and she’s going to be forever missed.”

After the deadly crash, the Australian government temporarily suspended junior drag racing at the Perth Motorplex, the only venue in Western Australia where drag racing is held.

“The suspension of this category of motorsport activity allows for a full investigation to be carried out into the nature of the accident,” Sport and Recreation Minister Mick Murray said in a statement. “The State Government will wait until the details of the accident are clear following the investigation before taking any further action.”

Anita’s father said he doesn’t think any “major change” is needed, adding that tragedies in the sport are rare.

“Sadly this one in a million event happened to us, to our little girl,” he said. 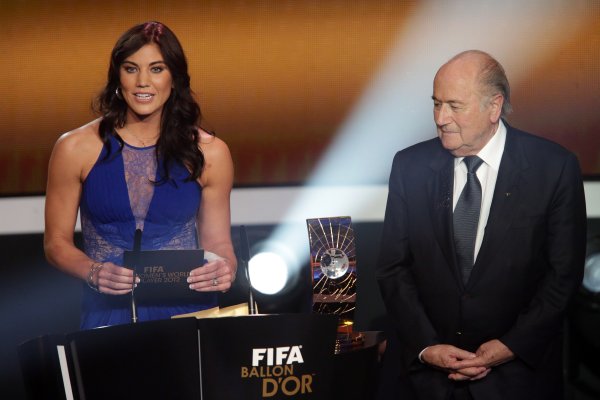