“Someone, I read the other day, said we all just react to the tweets,” Kelly told reporters on Sunday in Vietnam, according to the Los Angeles Times. “We don’t. I don’t. I don’t allow the staff to. We know what we’re doing.”

“Believe it or not, I do not follow the tweets,” Kelly said.

“I find out about them,” he said, according to the Times. “But for our purposes, my purpose, is we make sure the president is briefed up on what he’s about to do.”

Trump is currently in the Phillipines after visiting Japan, China, South Korea and Vietnam on a tour of Asia this week.

“Why would Kim Jong-un insult me by calling me ‘old,’ when I would NEVER call him ‘short and fat?’ Oh well, I try so hard to be his friend – and maybe someday that will happen!” Trump wrote as part of a series of tweets on Sunday morning in Vietnam. He also slammed “Crooked Hillary Clinton” and “all the haters and fools” who are raising questions about possible collusion between the Trump campaign and Russia in the 2016 presidential election.

Kellyanne Conway, counselor to the president, defended Trump’s tweet on Sunday when asked in an ABC News interview if “name-calling is helpful.”

“I think that that was a — the president just responding the way he does to somebody who insulted him first, but I look at the full context of his entire trip and everything that he’s trying to do,” Conway said. “I think it’s been an incredibly successful and inspiring trip for those who care about North Korea not being nuclearized.” 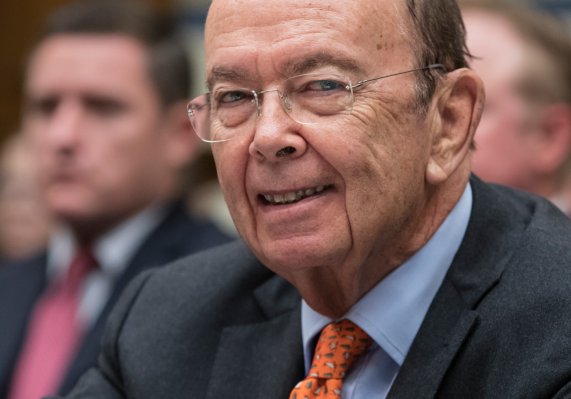