Missing 15-Year-Old Girl Was Shot to Death in Murder-Suicide at Park, Police Say

The Oregon state medical examiner determined that the teenager, Annieka Vaughan, died by homicide, while the 23-year-old man, Zachary Petersen, died of a self-inflicted gunshot wound, according to the Portland Police Bureau. Their bodies were found in Portland’s Forest Park on Wednesday.

The pair knew each other, Oregon Live reports. Both had been reported missing and authorities believed that Petersen had a gun and might be suicidal.

Officials say the bodies were discovered after 19 hours of searching at the intersection of two trails within the sprawling, 5,100-acre Forest Park. They were found close to the Pittock Mansion, a historic house and popular tourist destination. 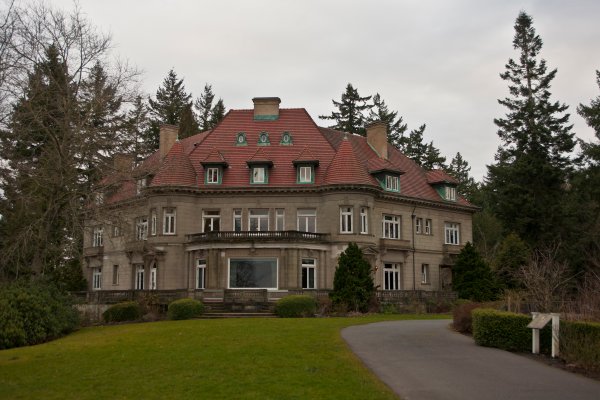