'These Stories Are True.' Read Louis C.K.'s Response to Claims He Masturbated in Front of Women

Louis C.K. has admitted in a statement that the allegations of sexual misconduct brought against him in a New York Times report are true.

On Friday, Lewis Kay, C.K.’s publicist, released a full statement from the comedian, in which he confirms the stories and expresses remorse for both his actions and abusing his power. The full statement reads:

Correction: The original version of this story misstated the number of women who came forward. It was five women, not six. 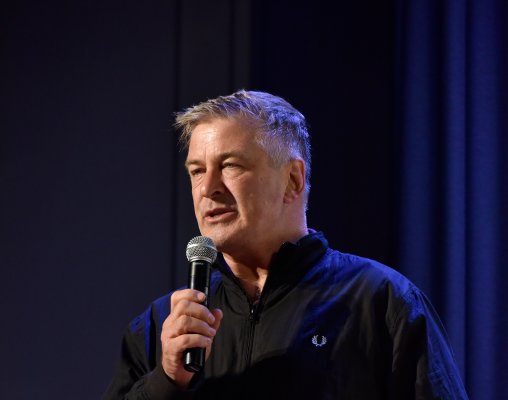