Following the release of Reputation at midnight on Friday, even Taylor Swift’s famous fans were abuzz with excitement over her new album.

While others couldn’t choose their favorite and instead gave props to the album as a whole. “Gagging listening to #reputation,” Hall tweeted, later adding, “Sooo @taylorswift‘s new album is just absolutely EVERYTHING. I love every song, Every lyric, Every production decision. So inspired. So proud. My friend is the S—T! Go buy #reputation.”

Even Food Network star Ina Garten — who previously told People that Swift’s 1989 is her favorite album to cook to — chimed in. “Love @taylorswift ‘s new album Reputation!!” she wrote on Instagram. “Congratulations, Taylor!! Your amazing talent and heart are in every song.”

See how celebrities reacted to Reputation below. 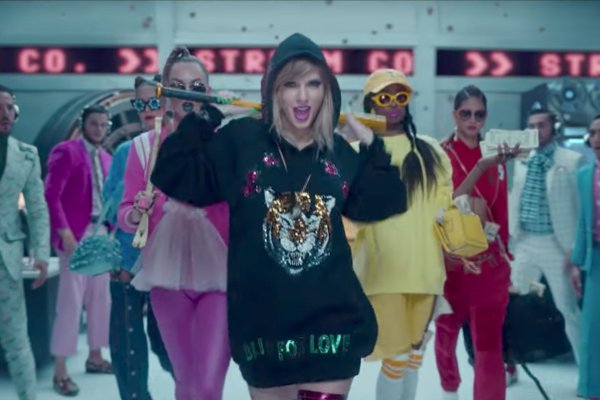 Taylor Swift Knows What We're Saying About Her New Album
Next Up: Editor's Pick