Netflix is the latest company to cut ties with comedian Louis C.K. following allegations that he masturbated in front of several women without consent.

The company announced Friday that it will not move forward with Louis C.K.’s second planned stand-up comedy special. Netflix inked a two-special deal with C.K. in February; the first special aired in April.

“The allegations made by several women in The New York Times about Louis C.K.’s behavior are disturbing,” a Netflix spokesperson said in a statement to the Hollywood Reporter. “Louis’s unprofessional and inappropriate behavior with female colleagues has led us to decide not to produce a second stand-up special, as had been planned.”

Five women accused the comedian of sexual misconduct in a New York Times investigation published on Nov. 9. C.K. has yet to address the allegations, but a spokesperson said he will issue a written statement in the coming days.

Netflix is only the latest company to distance itself from Louis C.K. Distribution company Orchard Films scrapped the release of his latest film, I Love You, Daddy. Meanwhile, HBO announced that it was dropping the Lucky Louie star from appearing in an upcoming comedy and removing his past projects from its On Demand services. FX, which has worked with the comedian on a number of the his projects, said it was “troubled” by the allegations and that it would review the situation. 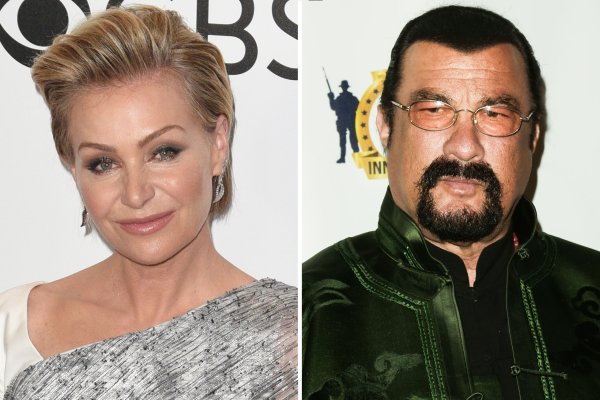