After the New York Times published a report on Thursday in which five women publicly accused Louis C.K. of sexual misconduct, Parks and Recreation creator Mike Schur apologized for giving the comedian a guest spot on the show.

“Misogyny is a cancer. Harassment and abuse are that cancer metastasizing and going untreated. Stories like this being reported and printed are the first steps toward a cure,” he wrote. “I don’t remember when I heard the rumors about him. But I’m sure it was before the last time he was on Parks and Rec. And that sucks. And I’m sorry.”

The screening for C.K.’s upcoming film I Love You, Daddy, which centers on a relationship between a 17-year-old girl and a 68-year-old man, was cancelled due to “unexpected circumstances” ahead of the publication of the Times‘ story. 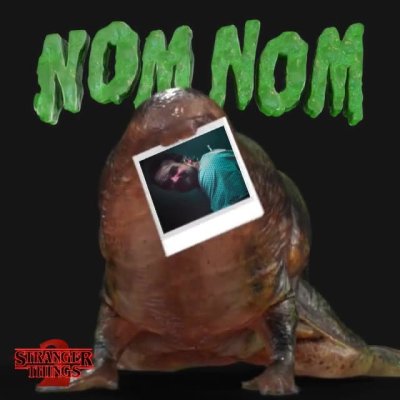 You Can Now Feed Your Friends to Dart From Stranger Things
Next Up: Editor's Pick