There Was Definitely Room for Jack On That Door in Titanic. These Clever Students Used Their Math Prowess to Prove It.

If there’s one thing that all Titanic fans can agree on (including super fan Neil deGrasse Tyson), it’s that there was definitely room for Jack to get on that floating door with Rose.

Now, a group of Westminister, Australia students have used math to prove that there was legitimately room for both Jack and Rose on the door – and got an award in the process. According to The Advertiser, Abigail Wicks, Christy Zhang, and Julia Damato used their own research and math to show that the ill-fated couple could have survived if they had both hopped on the door and put their life jackets under it to keep the whole thing afloat.

Their work earned them the top spot of the Year 10 section of the National Maths Talent Quest and also earned them the first slot of their section in the state-based MASA Junior Secondary Mathematics Enrichment Project Awards. 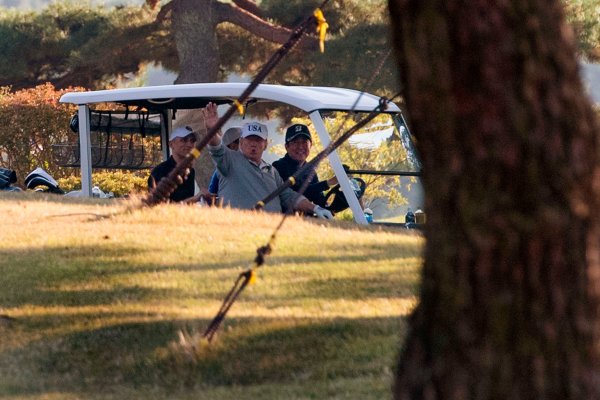 Donald Trump Didn't Notice When Shinzo Abe Took a Tumble on the Golf Course
Next Up: Editor's Pick