You Can Now Feed Your Friends to Dart From Stranger Things

Dart’s hungry and it’s coming for anyone you want.

Stranger Things knows how to keep feeding its fans. Case in point: now people can play around with a new interactive.

If you’re done with the Stranger Things font meme generator, Netflix launched Feed Dart Wednesday. In the third episode of Stranger Things season 2 “The Pollywog,” Dustin makes a slimy new frenemy who he names “D’artagnan” — Dart for short — after The Three Musketeers character. Dustin is able to satisfy Dart’s cravings with his favorite candy bar, 3 Musketeers. That is, until Dart gets a bigger appetite.

And that’s the inspiration behind the new interactive that lets you get in on an interdimensional friendship opportunity of a lifetime. To play, you can upload a photo of anyone or anything you want, and the game will generate a video of Dart devouring that photo as he makes Dart noises and rolls around. 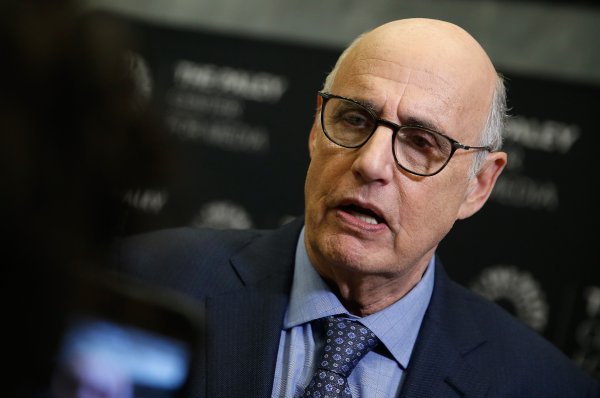