Drinking A Lot Has Been Linked to Cancer, Doctors Warn

Leading oncologists issued a warning about the connection between drinking and cancer in a new statement.

The statement from the American Society of Clinical Oncology (ASCO), published Tuesday in the Journal of Clinical Oncology, underscores the connection between drinking alcohol and at least seven types of cancer, including cancers of the mouth, throat, esophagus, liver, breast and colon — a connection strong enough, according to the authors, that an estimated 5.5% of new cancer cases worldwide can be traced back to drinking.

While the conclusion is nothing new — research has shown correlations between drinking and cancer formation for years — the statement marks the first time ASCO, a professional organization composed of some of the nation’s top cancer doctors, has added its voice to the conversation. The purpose of the paper, says corresponding author and University of Wisconsin oncologist Noelle LoConte, is to educate doctors, the public and cancer patients.

“Although this association has been established for a long time, most oncologists and most laypeople and most cancer patients are not aware of the risk,” she says. “This was an opportunity for us to raise awareness.”

It was also an opportunity, she says, to call for more research into the relationship between alcohol use and disease recurrence among cancer patients, and to address widely-held beliefs that drinking may carry some health benefits outside of the oncology realm. (To wit: A March study published in the BMJ found that moderate drinking is heart-healthy, a July paper published in Diabetologia suggested it could cut Type 2 diabetes risk and a slew of studies have pointed to anti-aging benefits from red wine.)

LoConte says cardiovascular benefits, in particular, have “largely been debunked” by something called the abstainer bias: the idea that many non-drinkers hold off because they have other health problems that make teetotaling necessary, or because they’re recovering from addiction. Including these people in studies may skew the data, causing it to look like drinking imparts health benefits, when, in fact, “it’s not that the alcohol drinkers were healthier; it’s that the non-alcohol-drinkers were less healthy, on average,” LoConte explains.

All in all, LoConte says the statement is meant to hammer home one simple message: Drinking in moderation is fine, but if you don’t drink, don’t start.

“It’s really about moderation — knowing your risk, making your decisions based on that knowledge,” LoConte says. “I liken it to melanoma. We know sun exposure increases your risk of skin cancer, but we don’t tell patients, ‘Don’t go outside.’ We just say, ‘Consider wearing sunblock, long sleeves, that kind of thing.'” 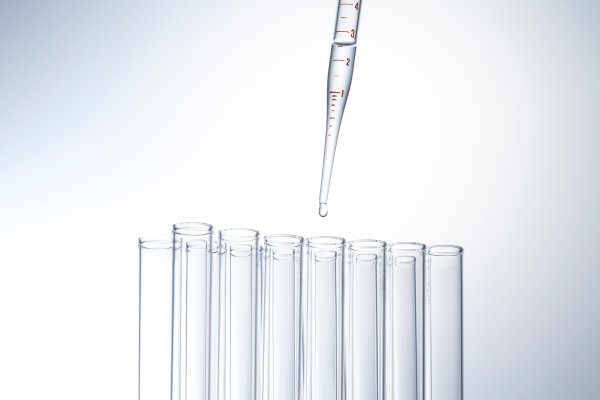