Three days before the release of Reputation, Taylor Swift has unveiled the track list for her new album.

After the list leaked on social media, the singer officially shared the titles of the 15 songs on Instagram. With four of the tracks having previously been released as singles, the most notable reveal is “End Game,” a collaboration between Swift, Ed Sheeran, and Future.

Swift is listed as the sole executive producer on Reputation, a first for one of her albums. She’s joined by fellow producers Jack Antonoff, Max Martin, and Shellback.

Reputation will be available on Friday.

This article was originally published on EW.com. 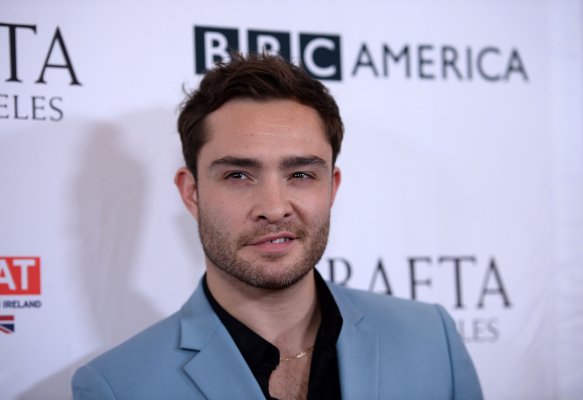