By Raisa Bruner and Jennifer Calfas

To celebrate the final release of her much-hyped sixth studio album Reputation on Nov. 10, Taylor Swift popped up as Saturday Night Live‘s musical guest the following night. It was the star singer’s first live performance since last February — and her first time singing new works off the fresh album. For the evening she chose to perform “…Ready For It?” and “Call It What You Want” for the live New York audience.

The performance was one of her first with songs from her new album. Holding a microphone with a gold snake embellishment wrapped around it, she performed the upbeat “…Ready For It?” — one of her singles off the album — with backup dancers, then returned to her roots with an acoustic guitar for “Call It What You Want.”

Although Swift has cameoed in the show as recently as 2015, the last time she appeared to play music was way back in 2009. Almost exactly eight years ago (that one was on Nov. 7), she also hosted the show, opening with a “musical” monologue that poked fun at her media coverage and famous exes before performing songs from her then-fresh album Fearless, which would win the Grammy for Album of the Year shortly after. (Swift has long stuck to a fall album release schedule, usually every other year. With Reputation, though, she waited an extra year before dropping the new work.)

Swift will be following up her SNL performance with a string of live holiday shows, including a few stops for the multi-city Jingle Ball tour in December alongside fellow musical acts like Ed Sheeran, Fifth Harmony and Nick Jonas. 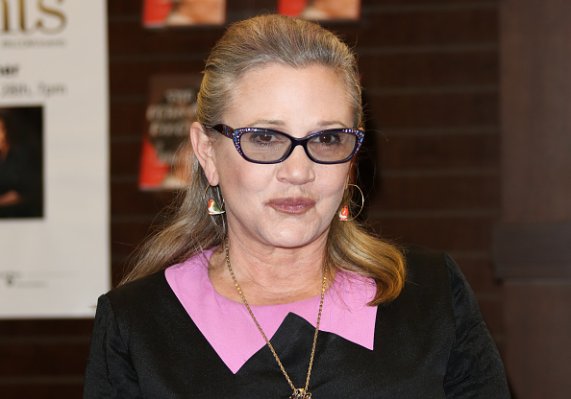