Donald Trump Jr. took to his Twitter on Election Day to encourage his 2.2 million followers to vote for Ed Gillespie, a Republican candidate who’s running for Virginia’s governor in a close race against Democratic candidate Ralph Northam.

However, Trump Jr. may not have gotten the message for Gillespie’s campaign out that the way he wanted because he told his Twitter followers to vote on the wrong day, not just once, but twice. In a series of tweets, Trump Jr. instructs his followers twice to vote for Gillespie “tomorrow” although he was tweeting on Election Day; one post has since been deleted, but one is still available on Trump Jr.’s timeline.

Trump Jr. later tweeted that the vote was today and also retweeted his father’s tweet encouraging voters to vote for Gillespie. 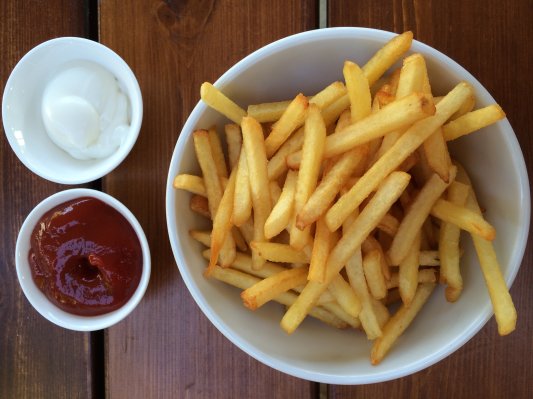 Relatable Baby Is Finally Inspired to Take First Steps to Try To Get a French Fry
Next Up: Editor's Pick