Taylor Swift Is Getting Called Out by the ACLU. Here’s Why

The American Civil Liberties Union (ACLU) sent a letter rebuking Taylor Swift after the pop star’s lawyers threatened to sue a California blogger. The blogger had written a post suggesting there is a link between Swift’s persona and the alt-right movement.

The blog post, published on the website Popfront, was written by Meghan Herning, the site’s executive editor. In the post, Herning claims that Swift has used the language and symbolism of the alt-right movement in her music, and says that her public persona, including feuds with high-profile celebrities, is based on a narrative of “white victimhood.” Herning also criticized Swift for not endorsing a candidate in the 2016 election. Popfront describes itself as an “online magazine about politics, culture and activism, proudly centered in the Left Coast.”

After Popfront published the post earlier this fall, Herning said Swift’s lawyers sent her a cease and desist letter, asking Popfront to remove the post. In the letter, which was published by the ACLU this week, Swift’s lawyer William J. Briggs wrotes that Swift unequivocally denounces “white supremacy and the alt-right.” Briggs also defended Swift’s right to keep her political views private.

Swift’s lawyers had asked that the letter remain confidential. But on Monday, the ACLU — which is representing Herning — published the letter online in full and called it a “completely unsupported attempt to suppress constitutionally protected speech.”

“The blog post is a mix of core political speech and critical commentary; it discusses current politics in this country, the recent rise of white supremacy, and the fact that some white supremacists have apparently embraced Ms. Swift, along with a critical interpretation of some of Ms. Swift’s music, lyrics, and videos,” the ACLU wrote in a letter sent to Swift and published online. Swift has not responded publicly to the ACLU’s letter. 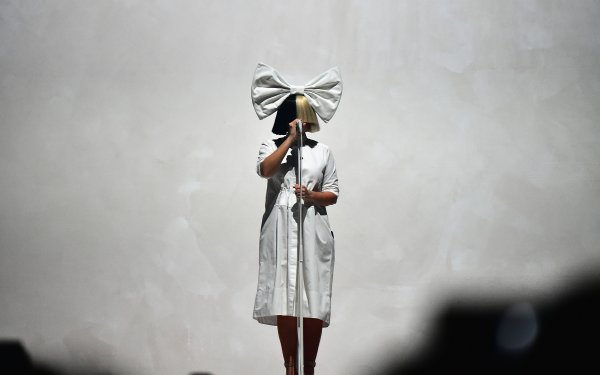 Sia Posts Nude Photo to Stop Someone From Selling it
Next Up: Editor's Pick