Rapper Meek Mill has been sentenced to prison for a minimum of two years for violating probation.

The ex-boyfriend of Nicki Minaj was spotted arriving at a Philadelphia court on Monday before a judge ruled that he violated multiple provisions of his probation, according to Philly.com

A rep for Mill, 30, did not immediately respond to a request for comment from PEOPLE.

Explaining why she was imposing a jail term that could be up to four years, Common Pleas Court Judge Genece E. Brinkley, recounted the numerous chances she had given Mill.

“[You are] just thumbing your nose at me,” the judge said, according to Philly.com.

The judge continued, saying that once Mill was in prison, “I’ll be done with you.”

The musician was then immediately handcuffed and taken from the court, Philly.com reports.

His defense attorney Brian McMonagle said he plans to appeal the rapper’s sentence.

PEOPLE confirmed in August that was charged with reckless endangerment in New York City. He later plead guilty to reckless driving.

Months earlier, in March, he was charged with misdemeanor assault after an altercation with employees at St. Louis International Airport. The charges were dropped after he agreed to perform community service.

Despite the charges being dropped the judge – who has been dealing with Mill for years – ruled it still counted as as violating his parole.

The star was previously in jail for eight months and on probation due to a 2008 conviction for gun and drug charges. Then eight years later, in 2016, Mill was placed under 90 days of house arrest for violating probation due to unapproved travel. 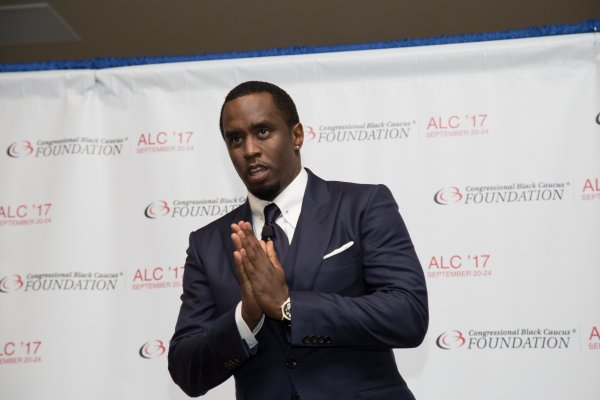 Puff Daddy Is No Longer: Meet "Love" aka "Brother Love"
Next Up: Editor's Pick