Amid the controversy surrounding Kevin Spacey, TriStar has made the decision to pull Ridley Scott’s “All the Money in the World”, which stars the actor as J. Paul Getty, from AFI Fest.

“’All the Money in the World’ is a superb film and more than worthy of its place of honor in the AFI Fest,” the Sony-division said in a statement, per Deadline, which first reported the news. “But given the current allegations surrounding one of its actors and out of respect for those impacted, it would be inappropriate to celebrate at a gala at this difficult time. Accordingly, the film will be withdrawn.”

The Los Angeles-based festival, which runs Nov. 9-16, added in its own statement, “AFI Fest celebrates film as a collaborative art form. We support Sony’s decision to postpone the premiere in order to ensure the thousands of people who worked together on this film are honored at a proper time and in a proper light.”

Despite the film’s withdrawal from the festival, TriStar further revealed that ‘All the Money in the World’ will still be released as planned on Dec. 22. “However, a film is not the work of one person,” the statement continued. “There are over 800 other actors, writers, artists, craftspeople and crew who worked tirelessly and ethically on this film, some for years, including one of cinema’s master directors. It would be a gross injustice to punish all of them for the wrongdoings of one supporting actor in the film. Accordingly, the film will open wide as planned on December 22.”

It’s been just over a week since ‘Star Trek’ actor Anthony Rapp came forward with allegations that a then-26-year-old Kevin Spacey made sexual advances towards Rapp when he was 14 years old. The House of Cards star issued a public apology, though he said he didn’t remember the incident. He also used the statement to come out as gay. Further allegations have emerged, including a report from CNN with eight people who currently work or previously worked on House of Cards saying the actor created a “toxic” work environment through sexual harassment and “predatory” behavior.

On Friday, Netflix officially parted ways with Spacey, announcing that if the drama continues, it will be sans Spacey. They also shelved his upcoming Gore Vidal biopic, which had already completed filming.

In ‘All the Money in the World’, Spacey stars as Getty, who at one point was the world’s richest man. Scott’s film tells the story of the infamous kidnapping of Getty’s grandson and the billionaire’s reluctance to pay the ransom. Michelle Williams and Mark Wahlberg also star. Watch the trailer above. 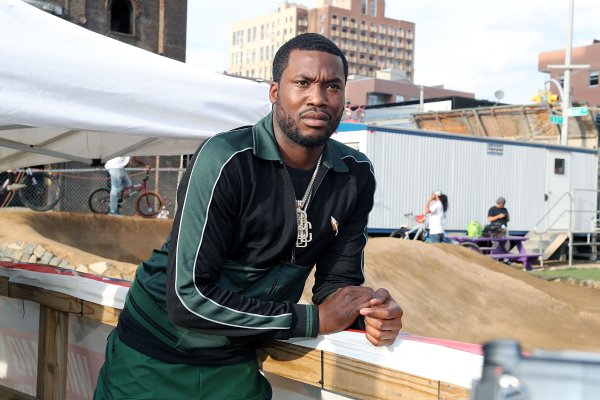