These Numbers Show Just How Devastating the Texas Church Shooting Was

Twenty-six people were killed Sunday when a gunman opened fire inside a church in Sutherland Springs, Texas. More than 20 people were wounded, 10 of whom are still in critical condition, authorities said Monday.

The mass shooting is among the deadliest in modern U.S. history. These statistics illustrate the devastation of the attack:

The youngest victim of the Texas shooting was 18 months old

The 26 people who were killed on Sunday ranged from 18 months to 77 years years old, law enforcement officials said Monday. Several children are among the victims and those still in critical condition.

8 members of one family were killed in the attack

Eight members of the Holcombe family were killed in the South Texas rampage — including associate church pastor Bryan Holcombe, his wife, son, pregnant daughter-in-law and four of his grandchildren, according to ABC News.

Crystal Holcombe, the pregnant daughter-in-law, died with three of her children. Her other two children and her husband survived and are in the hospital, CNN reported.

The Columbine shooting is no longer among the 10 deadliest U.S. shootings

Thirteen people were killed and more than 20 were wounded in a shooting on April 20, 1999 at Columbine High School in Colorado— a devastating massacre that no longer falls among the 10 deadliest mass shootings in modern U.S. history. At the time, the Columbine shooting shifted the conversation about school safety and sparked heated gun control debates in Congress. Gunmen at Virginia Tech in 2007 and Sandy Hook Elementary School in 2012 later claimed to be influenced by the Columbine shooters.

Just over a month before Devin Kelley opened fire at the small church in Sutherland Springs, a gunman killed 58 people and injured more than 500 at a Las Vegas music festival on Oct. 1. The two incidents are among the five deadliest mass shootings in modern U.S. history.

Gun-related deaths in the U.S. continue to rise 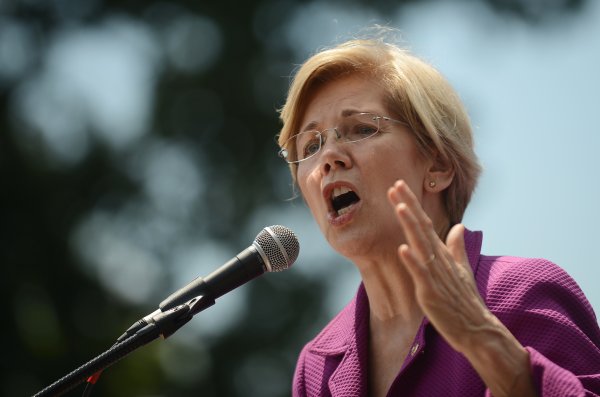 'Thoughts and Prayers Are Not Enough.' Gun Control Advocates Demand Action After Texas Shooting
Next Up: Editor's Pick