Mac Jones, a third-string quarterback for the University of Alabama, was arrested Friday morning and charged with DUI after allegedly driving under the influence.

The 19-year-old Alabama football player was arrested after performing a field sobriety test following a minor car crash, ESPN reported. Jones was also charged with improper identification of a minor for showing a fake ID, according to the report.

“We are disappointed in Mac’s actions, and this is obviously not the kind of behavior we expect from our players,” Saban said in a statement to the Times Free Press. “We will further evaluate what actions we need to take moving forward so we can correct the behavior. It is a privilege to represent the University of Alabama, and there are certain responsibilities that go along with that privilege.” 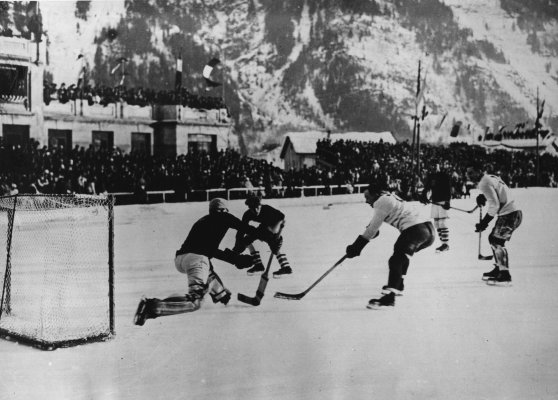 Here's What Happened at the First-Ever Winter Olympics
Next Up: Editor's Pick