Brad Bufanda, an actor from the television series Veronica Mars, died by suicide at the age of 34.

The Hollywood Reporter confirmed the death with Bufanda’s rep Kirsten Solem. Solem said that the family is asking for privacy.

“We are completely devastated for he was an extremely talented young actor and wonderful, caring human being. He was reviving his career having just completed two movies, and we are shocked and saddened by his passing,” Solem told the Hollywood Reporter.

Bufanda died Wednesday shortly after midnight, Ed Winter of the Los Angeles County Coroner’s Office told the Hollywood Reporter. He jumped from a building before being found by a transient, officials said.

A spokesperson for the Coroner’s Office told People that an autopsy had been completed and the death was ruled a suicide. The spokesperson added that Bufanda died from blunt traumatic injuries related to the suicide.

Bufanda appeared in Veronica Mars, Malcolm in the Middle, CSI: Miami and Days of Our Lives. 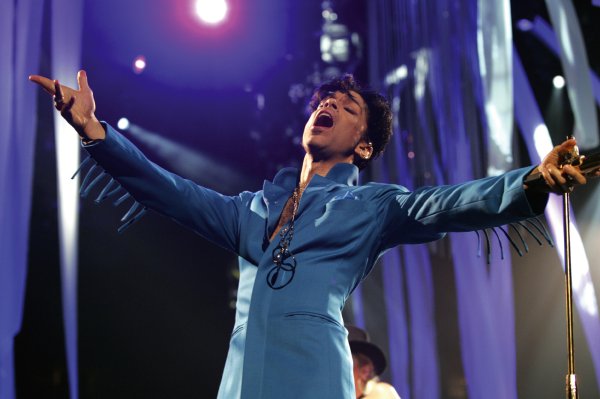 Prince's Personal Photographer Afshin Shahidi Shares His Favorite Images and Memories of the Purple One
Next Up: Editor's Pick