Bowe Bergdahl won’t serve prison time for abandoning his Afghanistan post in 2009, but a military judge on Friday slapped him with dishonorable discharge, as well as a rank demotion and monetary penalties.

But what is dishonorable discharge, exactly?

Dishonorable discharge is the most serious form of punitive discharge, reserved for “the highest of offenses which are often accompanied by a prison sentence in a military prison,” according to Veterans Authority. When members of the military are dishonorably discharged, Vet Verify explains, they lose all veterans’ benefits, and are forbidden from owning a firearm, working for the government and taking out bank loans. Often, they also lose the right to vote and accept federal assistance as a civilian.

“This type of discharge is universally regarded as shameful, and the social stigma attached to it makes it very difficult to obtain gainful post-service employment,” Vet Verify adds.

Bergdahl pleaded guilty to desertion and misbehavior before the enemy after leaving his post in Afghanistan eight years ago, a move that some military officials said led to six soldiers getting killed while searching for him. Bergdahl was held captive by Taliban allies for five years after his desertion and was freed in 2014 during a prisoner swap coordinated by then-President Barack Obama that involved freeing five Guantanamo Bay detainees.

The 31-year-old could have faced life in prison for his crimes. His lawyers argued that he had suffered enough while imprisoned overseas, and should instead receive dishonorable discharge. 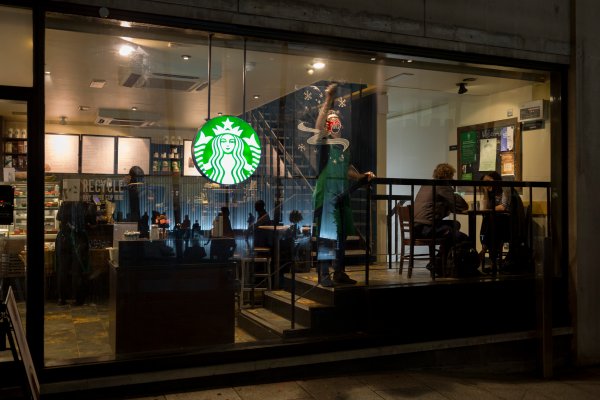 Shooting at Starbucks Leaves 1 Dead and 2 Injured
Next Up: Editor's Pick