361,000 People Binge-Watched All of Stranger Things in a Day

If you watched all of Stranger Things season 2 in one sitting, you’re not alone.

In fact, the show was such a big hit that Nielsen is reporting 361,000 Netflix subscribers binged all nine episodes within 24 hours of their launch, according to Entertainment Weekly.

A whopping 15.8 million viewers tuned in for the series’ first episode within three days of its launch, according to the Nielsen data, and all episodes have gotten at least 4 million viewers.

Nielsen launched a measuring service for subscription video on demand (SVOD) last month, which marked the first time the research company entered into the streaming game. That means these numbers are Nielsen’s first estimates for Stranger Things.

However, streaming services have disputed Nielsen’s data since it announced the company would collect information about their programs. “The data that Nielsen is reporting is not accurate, not even close, and does not reflect the viewing of these shows on Netflix,” Netflix told Variety last month.

Still, this marks the most information viewers have had about how many people are watching shows on Netflix. Netflix, Hulu or Amazon don’t release much information on viewership numbers, according EW, so until Nielsen developed a tool to measure streaming services, there was no real way to know how many fans consumed content on the platforms. 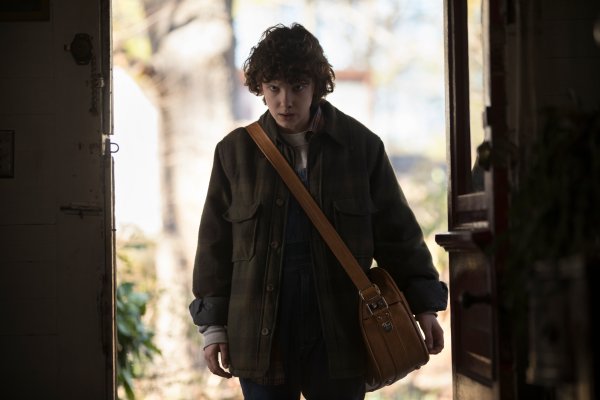 Stranger Things Finally Gave Us Answers to These 10 Pressing Questions
Next Up: Editor's Pick