Stephen Colbert fired shots at Donald Trump Jr. on Wednesday night, after the President’s son posted a Halloween photo of his daughter that said he would give her candy away to “teach her about socialism.”

“On Halloween, kids literally go door to door to get free candy from the neighbors because the kids don’t have it and the neighbors do,” Colbert continued. “That’s socialism.”

The host also described Trump Jr. as a “clone of Don Draper with the gaps filled in by frog DNA.”

Colbert then reeled off a long pun-filled criticism of the Administration, which included zingers like “the top one percent tobler-own 99 percent of the wealth” and “universal heath-care… would be a lifesaver for working people”. 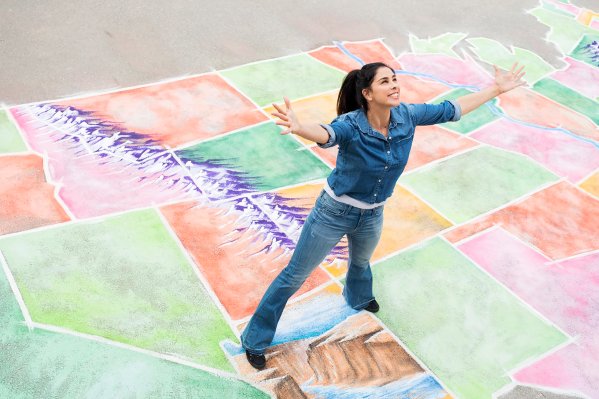 Three Shows Take on Politics During Late Night
Next Up: Editor's Pick